The American journalist and columnist Gloria Borger is one of Washington’s most sought-after political analysts and leading pundits.

After beginning her career as a political journalist in 1976 when she joined the Washington Star, her popular daily serial document that parodied political life of Washington later went on to become the book Federal Triangle. Borger later went on to serve as both a columnist at US News & World Report and the chief congressional correspondent for Newsweek before joining the broadcaster CBS as a national political correspondent. She was also a member of the networks coverage team on special events and contributed to the primetime news shows Face the Nation and weekly 60 Minutes II. A recognised leader in the political landscape, in 2002 Borger became the co-anchor for CNBC’s programme Capital Report

Now the chief political analyst at CNN, Borger regularly appears on the newscast programme The Situation Room, hosted by Wold Blitzer. Her unrivalled knowledge, with the ability to provide depth and interest to her interviews, Borger was celebrated for her role as part of CNN’s coverage America Votes in 2008 which went on to win the network a coveted Peabody Award. In 2013 Borger’s programme Marriage Warriors: Showdown at the Supreme Court won her a Headliners award and Her piece The Odd Couple has also seen Borger nominated for an Emmy Award. A graduate of Colgate University, Hamilton New York, Borger is a now a trustee of the school. 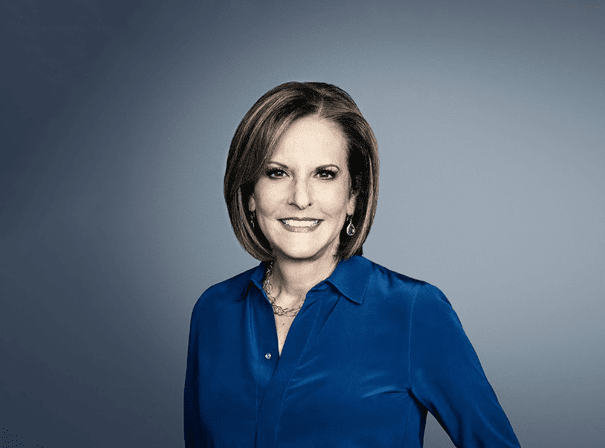