New Zealand professional rower Grace Prendergast is renowned as a world rowing champion and an Olympic athlete competing in the women’s eight.

Participating to an international level since she was in her teens, Prendergast has become known as one of the rowing scenes top up and coming champions. Of her first major successes, during 2010 Prendergast became a junior world champion when she won gold in the women’s coxless four event. She has since gone on to hold many a prestigious title to her name, including world champion following her gold medal win in the women’s pair event at the 2014 World Rowing Under 23 Championships and again during the same year in the women’s four at the Senior World Rowing Championships. A further two silver medals at the 2015 World Championships in the coxless pair and the women’s eight events later led to a further impressive three gold medals at the World Championships during 2017 in Florida, as part of the coxless pair event and again during 2019 in Austria, along with a second gold in the women’s eight event. 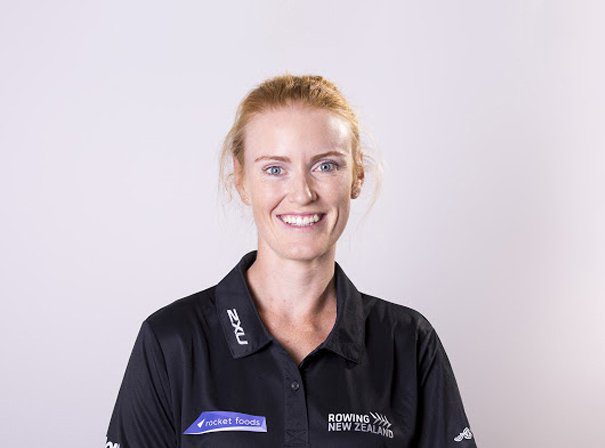