Canadian actor, improv comedian and performer Graeme Duffy is best known for his roles on television shows such as Supernatural, Nancy Drew and Siren.

Duffy has been working in film and television for nearly 20 years, establishing himself with minor roles in his early career in shows such as The L Word, Battlestar Galactica, Smallville and Traveler. In 2005 he landed his breakout role in The 4400, starring as Brady Wingate for the next two years. He then starred in several mini-series including The Andromeda Strain, Taken, Electra Woman and Hydra Girl and Virtuality, with bigger roles coming when he was cast as Deputy Clarence in television series Siren. Another of Duffy’s best known parts was in Nancy Drew, appearing as John Sander in the show over the course of a year. As well as appearing across all major US networks, Duffy has also starred in numerous films including The Diary of a Wimpy Kid 2, The Fantastic Four, Elf and The Possession. Outside of his work as an actor, this multi-talented performer is also an improv comic, performing multiple times a week at the Vancouver TheatreSports League and at comedy festivals across America. He has also written several productions including Science and Men in Suits.

With a long and successful career behind him and plenty more years in the spotlight still to come, Duffy continues to be a highly sought after actor and entertainer. 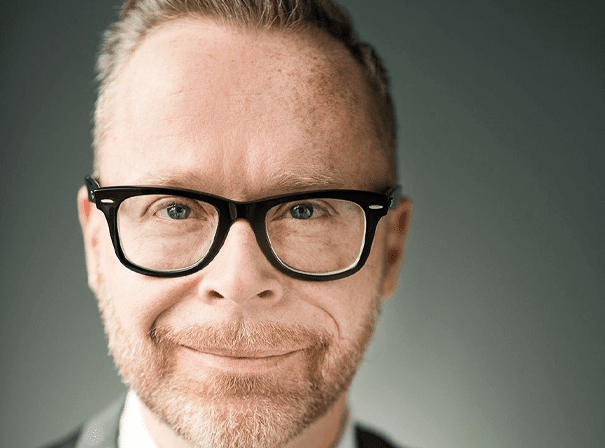