Grant Robert Balfour is a former professional baseball relief pitcher from Australia. He was a member of the Minnesota Twins, Milwaukee Brewers, Tampa Bay Devil Rays, and Oakland Athletics in Major League Baseball. He is the all-time save and strikeout leader among Australian MLB pitchers. He also holds the record for the Oakland Athletics with 44 consecutive saves.

Balfour debuted in Major League Baseball with the Minnesota Twins in 2001 and stayed with them until 2004. Balfour sustained an injury that kept him out of the game for a season, but he returned the next year and played for the Cincinnati Reds in 2006. Balfour took another layoff before returning to the major leagues in 2007, pitching in the 8th inning for the Milwaukee Brewers. Balfour was designated for assignment by the Brewers in 2007 and sent to the Tampa Bay Rays. He was re-signed to a one-year deal after finishing the season in the Rays’ bullpen. He pitched in the Rays’ first divisional title and American League pennant (against the Boston Red Sox), but they lost in the World Series to the Philadelphia Phillies. He re-signed a multi-million dollar one-year contract with Tampa Bay in December 2009.

Balfour signed a two-year, multi-million dollar contract with the Oakland Athletics in 2011. He was designated the Athletics’ closer over Brian Fuentes on March 20, 2012. Balfour set the Athletics record for most consecutive saves with 41 in a 2–1 win over the Pittsburgh Pirates in 2013. Later in the month, he was named as a replacement All-Star pitcher for teammate Bartolo Colón. Balfour announced his retirement on April 29, 2016. 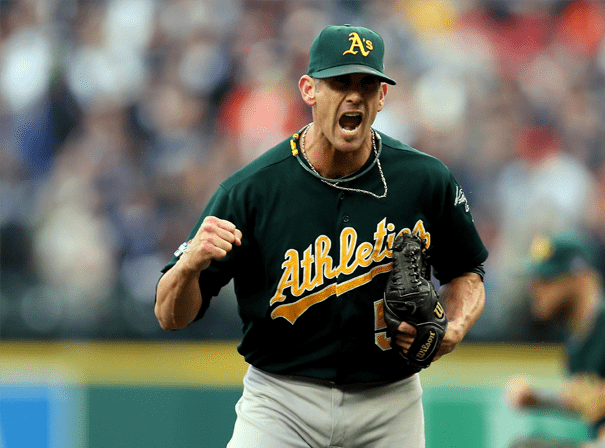