Grant Gilbert is a youthful, hardworking front man for a five-piece band that epitomizes the spirit of Lubbock artists past and present. Gilbert and his band, which includes guitarists Dylan Price and Morgan Baker, bassist Dakota Merida, and drummer Gunner Driver, have created a name for themselves both in the public eye and in the music industry. Josh Abbott, whose own band has a string of Billboard Top 10 country albums, has signed on to manage Gilbert alongside Triple 8 Management, which also represents the likes of Texas-bred country/rock outfit Eli Young Band, mainstream country singer Scotty McCreery, and Iceland indie rockers KALEO.

Gilbert’s Debut EP “Loud & Clear,” an aggressive musical workout that mimics his band’s college-town roots, exemplifies this spirit. Gilbert’s scratchy vocals sit atop power chords in “Held On To,” a track drenched in mystery. Within a smokey ‘80s power-pop beat, “Denying Desires” houses a pained, imploring plot. And “Hub City Shakedown” cradles a snarling, fuzzy guitar solo inside a blues/rock setting with all the fury of Glenn Frey’s “Smuggler’s Blues” in a blues/rock setting. Gilbert was bitten by the music bug after a single performance in a taco shop. He began booking any gigs he could, performing at least one show virtually every weekend. He was also inspired to begin songwriting.

Gilbert and Price began attending open-mic nights at the Blue Light, a boisterous bar that had become a testing ground for some of Gilbert’s heroes. The duet developed into a full-fledged band over the next three years. During a writing session, Gilbert caught Abbott’s attention, which led to their artist/manager partnership. Keep up with all of Gilbert’s newest projects via his personal fan site and Instagram where he boasts more than 11,400 followers. 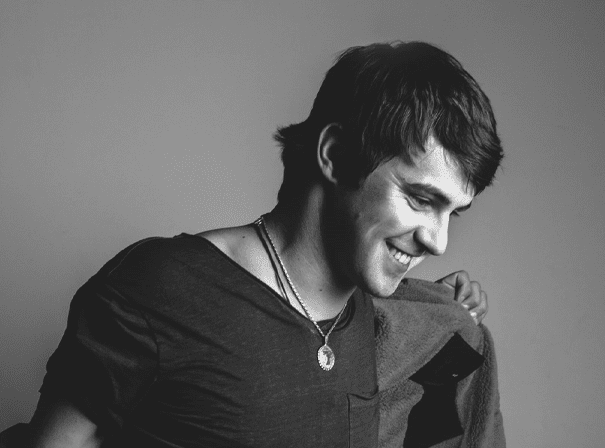