Greg Davis Jr, better known by his persona Klarity, is one of the fastest growing viral stars on the internet. He’s also starred in TV series and shorts.

Davis started out with a few roles as a child actor in TV shows and movies, including a long term recurring role as Gregory D Davis || on Nickelodeon. Off the back of his career as a child star, Davis started landing roles as a young actor in TV series such as CSI:NY and The Shield. TBS then picked him up for three seasons of 10 Items Or Less where he played a grocery store assistant for three years. With his reputation building, the actor was approached for a variety of different projects over the next few years, including TV shorts A Child’s Echo and TV series’ Behind the Vine and Super Happy Fun Time, Yay!. Alongside his career in acting, Davis was reaching millions of online fans with his hilarious and hugely popular Vine videos. After accumulating 4 million followers on the video sharing app, Davis started using his new persona Klarity on other apps such as Instagram and the character was even cast in TV mini series’ such as Oscar’s Hotel for Fantastical Creatures and Epic Rap Battles of History.

Not satisfied with acting and being a viral internet star, Davis has recently written and been executive producer for TV film Enzo Fast. He continues to be cast in films, shows and appear on TV. 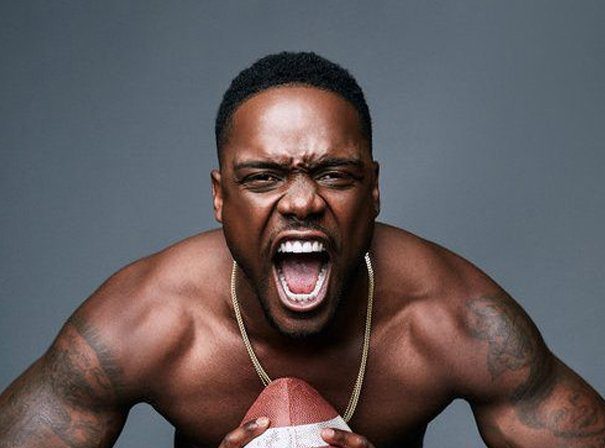