Former professional basketball player Greg Oden had stints with the Portland Trail Blazers and the Miami Heat during his career.

Oden was a strong player throughout his youth, being named as National Boys Basketball Player of the Year in both 2005 and 2006. In 2006 he was also awarded the title of Indiana Mr Basketball, going on to attend Ohio State University where he continued to impress with his sporting ability. He had to undergo surgery during his time there, but after a triumphant comeback was named as Player of the Week by The Big Ten and was later voted to the All-American First Team in 2007. Oden was then selected first overall by the Portland Trail Blazers in the NBA Draft but was plagued by injuries during his first few years with the team, needing multiple surgeries and eventually missing the 2012/2013 season. He made a highly anticipated comeback the following year, signing with Miami Heat and helping the team to reach the 2014 NBA Finals. Oden then played in the Chinese Basketball Association, signing with the Jiangsu Dragons before playing in The Basketball Tournament 2018 as the final game of his career.

This experienced and talented player is now retired from the game, and is focusing on family life with his daughter and wife. Oden is an inspiration to a new generation of basketball players, and has earned his place in the sporting history books. 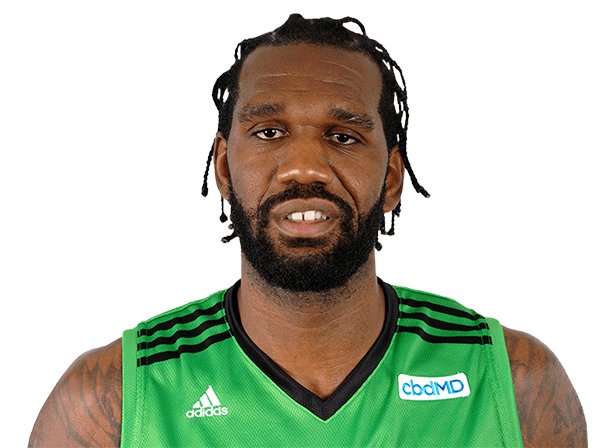