Gregory “Greg” Rusedski is a former British tennis player who initially represented Canada until 1995 but then played as a Brit. Greg was actually born in Canada, and was raised there, and so turned professional for the country in 1991. He had a successful career that saw him play until April 2007 and then, at the age of 33, he went into media and commentary, remaining just as popular for his insight into the game. In 1997 and again in 1999 Greg was ranked as the number 1 British tennis player, often battling it out with Tim Henman for the honour.

Greg’s highest position in the world rankings was 4th on the ATP tour: this was on a number of different occasions from 6 October 1997 to 12 October 1997 and then again from 25 May 1998 to 21 June 1998. One of his finest moments on court was in 1997 when he managed to make it to the final of the US Open, and in the same year also went on to win the BBC Sports Personality of the Year Award. Whilst playing with Great Britain in the Davis Cup team competition, Greg managed to rack up an impressive 30 wins and just 13 losses and now works for the BBC offering punditry and real insight into the game at tournaments like Wimbledon or the Olympics. In all the, left hander won 15 singles titles and three doubles titles and also played in the 1996 Olympic Games. 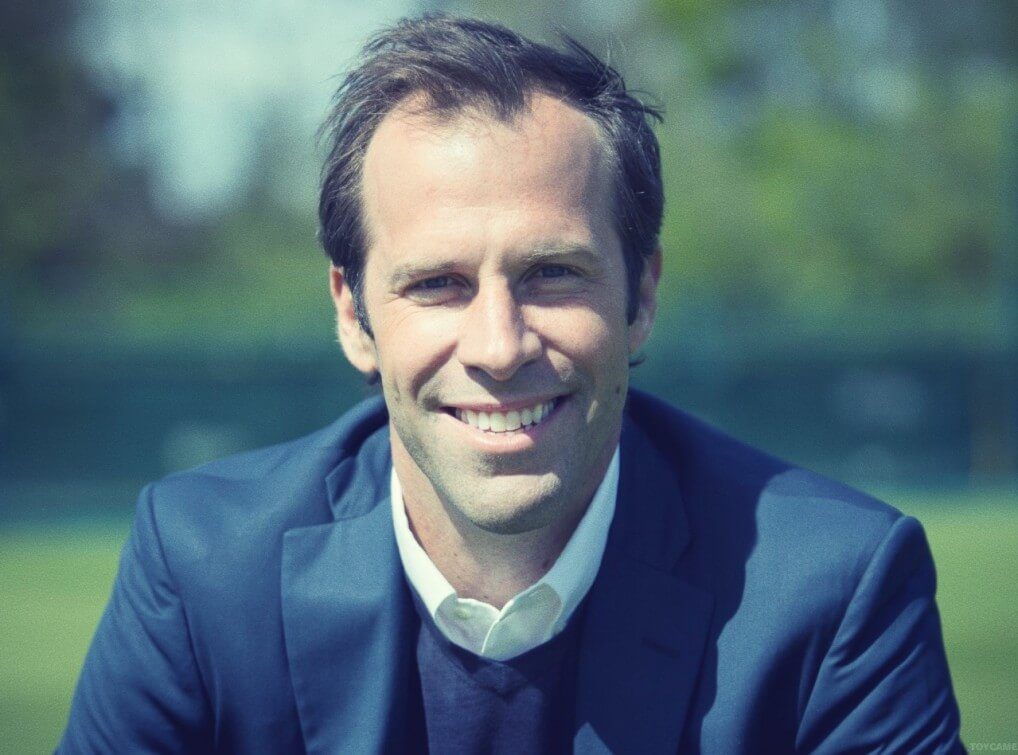