Nelson grew up in Reykjavik, where he was a sporty child and played football and ice hockey. He started to train in karate and went on to win several junior competitions and tournaments as a young athlete. He was named as the most promising Icelandic karate competitor when he was just 16 years old, and soon after he also started training in Brazilian Jiu-Jitsu and grappling. In 2009 he won two gold medals and a silver medal at the Pan American Championships and competed as part of English promotion BAMMA in some of his earlier fights. Nelson signed a contract with Ultimate Fighting Championship in 2012, making him the first Icelandic competitor ever to do so. He has since won several high profile fights with the promotion, and become known as a fierce competitor, having taken home the Performance of the Night award from the UFC four times. His best known tactics include to use the smallest gloves available and to avoid using wraps, giving him more dexterity and agility when fighting. He has also been a vocal advocate for the removal of the practice of weight cutting from the sport, claiming it is unhealthy and damaging to the quality of fights.

This impressive athlete continues to make a huge impact on the mixed martial arts world, and take on competitors more than 10 years his junior. 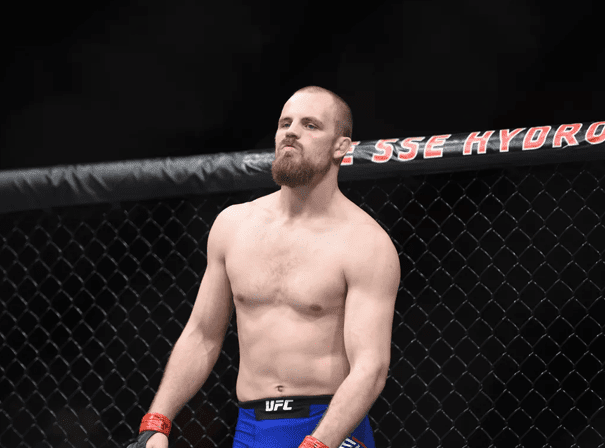