Gustave Iden is world class triathlete from Norway who beat favourite Alistair Brownlee to win the 2019 Ironman 70.3 World Championship. Iden was already a familiar face on the ITU World Triathlon Series circuit, but his victory in the competition has seen the talented triathlete become a household name, gaining over 30,000 followers on Instagram when he became World Champion on the Côte d’Azur in Nice, France. Iden has now set his sights on winning the first ever triathlon medal for Norway at the 2021 Olympic Games in Tokyo.

Born in Bergen, Norway, Iden started competitive cycling as a child encouraged by his father who was head coach of the local youth cycling team. Iden was good enough to become a professional cyclist, but the young athlete also enjoyed running and won a gold medal in cross-country for the Norwegian Junior national team. Iden also competed in the 2000 metre steeple chase before being recruited by the Norwegian National Triathlon Team. In 2014 he won his first national titles in both triathlon and duathlon, and finished in the top 10 at the Chicago Junior World Championships.

Iden then transitioned into Elite racing, and began to make an impact in 2017 when he won his first World Cup gold medal in Karlovy Vary. 2018 saw the young triathlete rise to prominence further after making history with his Norwegian teammates Kristian Blummenfelt and Casper Stornes when they became the first country to sweep the men’s WTS podium, and he also took gold in both the Lausanne and Weihai World Cups. After his impressive victory over two-time Olympic champion Brownlee at the Ironman 70.3 World Championship in 2019, it looks like Iden’s dream of an Olympic medal for Norway may come true. 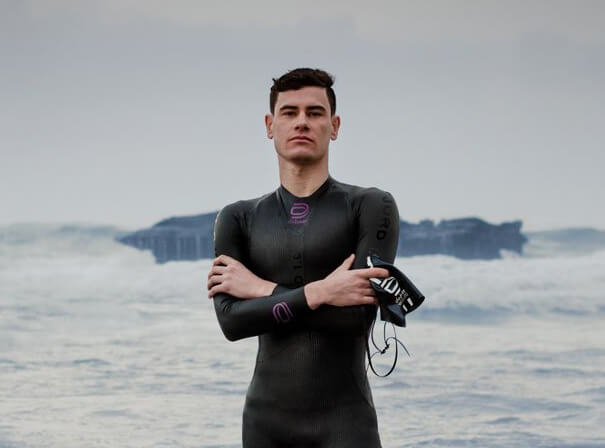