Olympic silver and bronze medalist Haji Aliyev is a freestyle wrestler from Azerbaijan. At the 2014 European Wrestling Championships, he competed in the 61 kg weight class and defeated Russian wrestler Bekkhan Goygereyev to win the gold medal.

Aliyev and the other wrestlers who took first place in the junior division of the European Championship were met by Fazil Mammadov, president of the Azerbaijan Wrestling Federation. In 2008, Aliyev took part in his final competition in Istanbul, Turkey. He took first place in the Azerbaijani Youth Championship in 2009, which took place in February. Aghahuseyn Muradov was defeated in the race’s finals by Aliyev, who competed valiantly at 60 kilogrammes and took home the silver medal. Aliyev participated in the international competition in Riga, Latvia, in March and took fifth place. 2009 also saw Aliyev’s next successes in domestic contests. He became the winner of the marathon after taking first place in the October youth competition honouring Aliyar Aliyev, a national hero of Azerbaijan.

He took home one of the bronze medals in the men’s 65 kg division at the Serbian city of Belgrade’s 2020 Individual Wrestling World Cup. He overcame Daulet Niyazbekov in August 2021 in the 2020 Summer Olympics to get to the Semifinals. In the 65 kg match for the bronze medal at the 2022 World Wrestling Championships in Belgrade, Serbia, he lost. 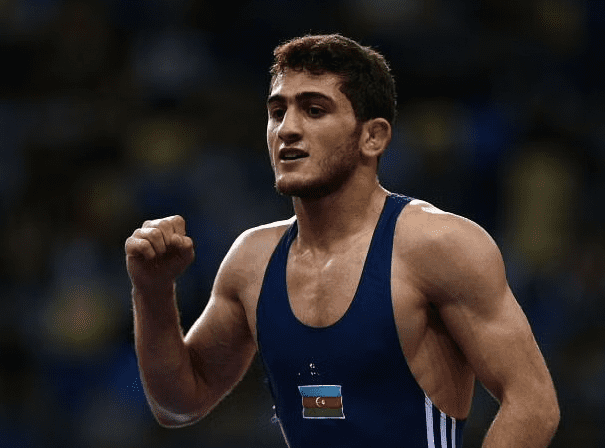