World-class footballer Hakim Ziyech – nicknamed The Wizard by Ajax supporters – is Chelsea’s first Moroccan international. The attacking midfielder first caught the eye of the Premier League giants whilst cutting in from the right wing during his time at Dutch club Ajax, but the versatile player can also play as a more traditional winger through the middle and behind a striker or on the left. In 2019 he was chosen as one of the 20 best players in the UEFA Champions League and The Guardian ranked him 29th in their list of “The 100 best footballers in the world”. Ziyech has earned 40 caps for Morocco, and represented the national team at both the 2018 FIFA World Cup and the 2019 Africa Cup of Nations.

Hailing from Dronten in the Netherlands, Ziyech began his football career playing for the Reaal Dronten and ASV Dronten youth academy before joining the Heerenveen academy in 2012.Two years later he signed for Dutch club Twente, where his world class talent became apparent. Ajax swooped in for the talented youngster and he blossomed at the Dutch club enjoying a prolific season in 2018-19 scoring 16 goals and providing 13 assists. After moving to Chelsea in the summer of 2020, Ziyech recovered from an injury to go and play an increasingly important role at the club, making his presence felt in many key games. 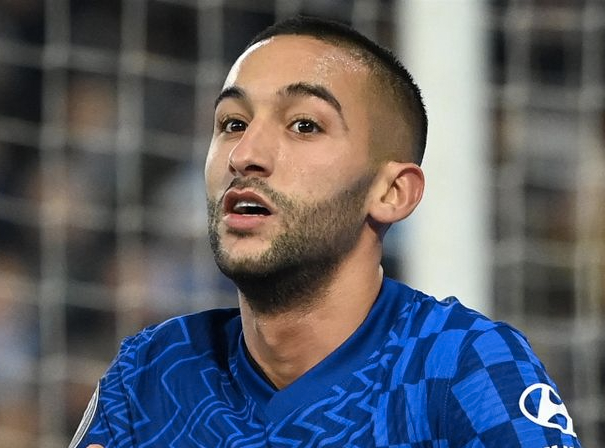