Haley Reinhart is best known for her beautifully sensual and seductive singing voice, her work with the incredible YouTube channel Postmodern Jukebox and her duets with Hollywood legend Jeff Goldblum on several jazz tracks, an appearance on Jimmy Kimmel LIVE and The Capitol Studios Sessions. Together with Postmodern Jukebox, her cover of the hit song Creep spent over a year on Billboards Jazz Digital Songs chart. With a timeless quality and astounding range of notes that sends shivers down your spine, Reinhart has sung several covers on YouTube including her platinum-certified take on the Elvis Presley classic Can’t Help Falling In Love, which not only generated over 150 million Spotify streams but also a staggering 70 million YouTube views in the first three years of its release. She also first appeared on the tenth season of American Idol, managing an impressive third place on the hit singing competition, and from there, signed a record deal with the incredible Interscope Records in 2011, moving on to ICM Partners in 2016.

Not only have her covers and collaborations earned her great acclaim, but her range of solo albums and singles have also been incredibly well received, beginning with her debut album Listen UP, released in 2012, following through her following two albums to the single Don’t Know How To Love You in 2018, right up until her latest album in 2019, titled Lo-Fi Soul. In the same year, she also lent her beautiful voice to the Vicetone’s hit Something Strange, and fans can also recognise her voice as Bill Murphy on the Netflix hit F Is For Family, following up with a live action role in the superhero flick We Can Be Heroes in 2020. 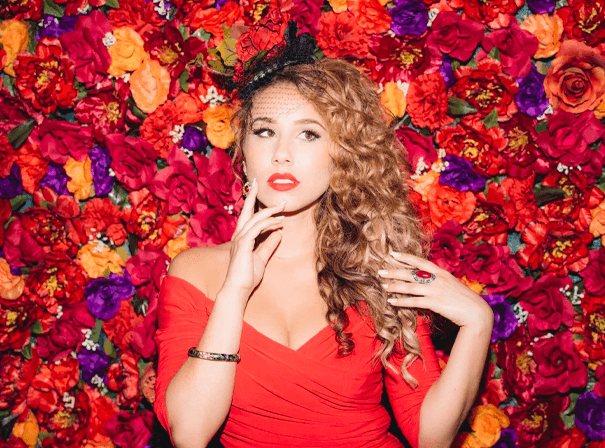