Known for being the lead singer and front man of alternative rock band Mashrou’ Leila, Hamed Sinno is also an LGBT rights activist and advocate.

Sinno was born and raised in Lebanon, although he attended an English speaking school and was always interested in Western culture. He went to live in New York to study graphic design at the American University of Beirut, and it was while there that he formed the band Mashrou’ Leila along with some of his fellow students. For nearly 10 years the band has been known for their live shows and their fearless determination in the face of adversity. Sinno has become a role model for other members of the LGBT community who come from the Middle East and other countries where being gay is illegal or criminalised. He and Mashrou’ Leila have become controversial in countries such as Egypt and Jordan, being banned from several areas and becoming known for their political lyrics and protests. He has now appeared on the front of several magazines including Attitude, Têtu and Rlling Stone, and is an icon among the gay community.

Most recently, Sinno has turned his attention to education and advocacy work, lecturing at universities such as Dartmouth College and New York University on the intersection of politics and music. He is active in the gay rights movement, and has garnered an international following with more than 96k followers on his Instagram page. 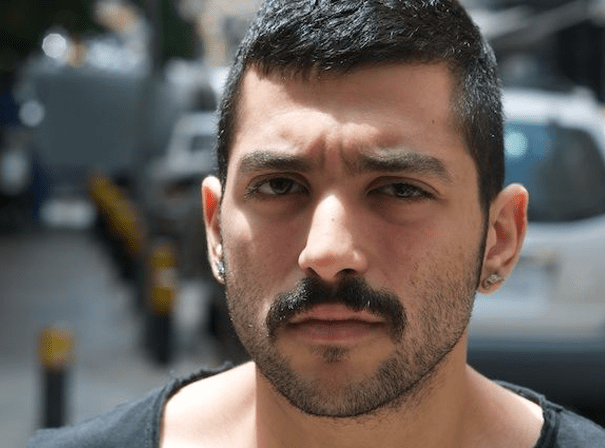