An award-winning CEO, Hamish Taylor has held several senior positions at companies including CEO of Eurostar and Sainsbury’s Bank. He is also known for inspiring businesses with innovation throughout challenges and times of change.

Having begun his career in business with the international consumer goods corporation Procter & Gamble Ltd, Taylor followed this by taking on several prominent roles including Head of Brand Management at British Airways during which time he was responsible for several of the airline’s innovations including the revolutionary introduction of flat beds. Before turning 40 Taylor had been appointed as CEO of the Eurostar Group and later CEO of Sainsbury’s Bank, before becoming the CEO of Vision UK. His success as one of the country’s leading CEO’s led Taylor to establish his own business in 2004 that collaborates with organisations looking to achieve breakthroughs and drive innovation in business.

Having been dubbed a “Master Thief” by the Inspired Leaders Network for his track-record of innovation achieved by transferring ideas between varying sectors, Taylor has since contributed to a number of media outlets. A Fellow of the Chartered Institute of Bankers and the Chartered Institute of Transport, Taylor is also a trustee for the Robert T jones memorial scholarship and is the non-executive Director for the Edinburgh based company Chartered Brands. Of his numerous awards, in 1998 Taylor was named Rail Professional Business Manager of the year and also won the Inspired Leaders Network award. 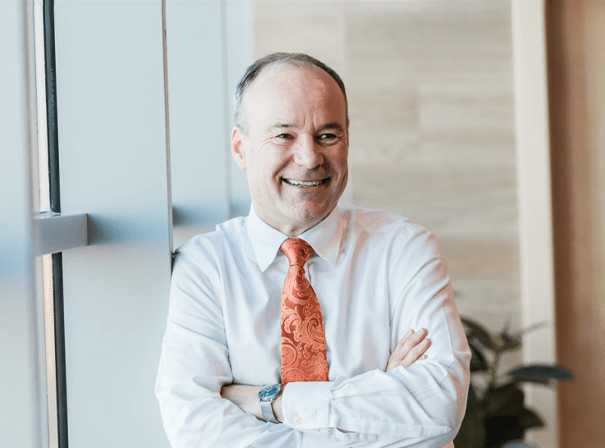