Hannah England is a British middle-distance runner specialising inthe 800m and 1500m events. Hannah is a product of the Dame Kelly Holmesmentoring scheme, achieving a finish the two-time Olympic champion wouldcertainly have been proud of by receiving a Silver medal at the 2011 WorldChampionships in Daegu. Hannah is one of only three British women in history tohave run under two minutes for the 800m and nine minutes for the 3000m.

Hannah attended the Olympic Games in Beijing 2008 as a travellingreserve aged 21 – an incredible achievement that sparked an insatiable desireto succeed. In the following year Hannah seized a fantastic opportunity at theIAAF World Cup, achieving a Silver medal and securing second place in the 2010European Championships the year after. Swiftly recognised as a force to bereckoned with, she cemented her authority by smashing the National AAA titlethe same year.

Hannah’s breakthrough came in 2011. Aged 24 she reached the finalof the 1500m World Championships in Daegu. Initially the podium seemed out ofHannah’s reach as she trailed at the back of the leading pack in 7th place, butwith the final straight looming Hannah kept her composure and sped past hercompetitors to claim Silver medal. In 2014 she was given the honour of leadingTeam GB at the European Team Championships in Germany, taking a respectable 6thplace in the 1500m event. 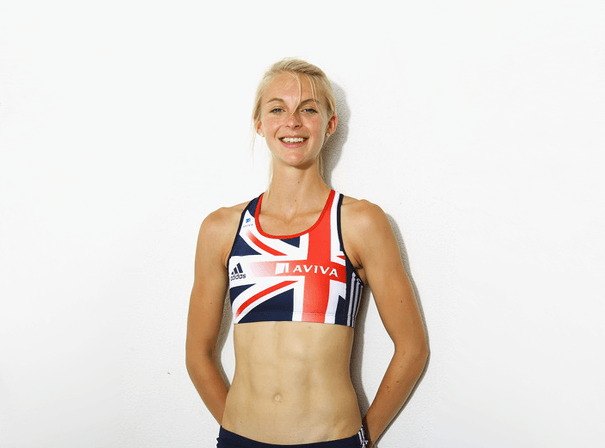