Hannah Louise Spearritt is an English actress and singer best known as a member of the phenomenally popular pop act S Club 7.

At the age of 12, Spearritt landed a part in a production of the play Annie. This led her to join the National Music Youth Theatre, where she met eventual S Club bandmate Paul Cattermole. During S Club’s five-year reign of the charts, they topped the charts with four singles and one UK No.1 album, finding similar success across the globe. The group also picked up two BRIT Awards and Record of the Year in 2001. In addition to their musical success, S Club were also a beloved on-screen presence, producing a TV series, a documentary and even a movie.

After S Club disbanded in 2003, Spearritt focused on her acting career. She first appeared in Agent Cody Banks 2: Destination London and Seed of Chucky the same year, before returning to the stage in 2005 for Snow! The Musical. She returned to the screen in 2007 for the series Primeval which ran until 2011. Spearritt has continued to appear on TV and in movies in recent years. She starred in the 2018 film I, Dog and has portrayed Kandice Taylor on the BBC soap opera EastEnders since 2017. 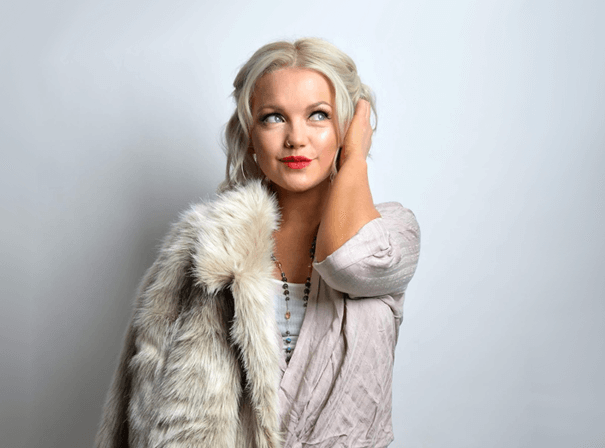