In this day and age of Vlogging, YouTube followers and the millennial hustle, very few people stand out apart from the rest. Hannah Witton has done just that as an award-winning Vlogger & influencer, with her vlogs attracting well over 24 million views on her official YouTube channel.
Hannah is regarded as one of the UK’s prominent young voices due to her unique blend of positivity, optimism and knowledge to talk about a range of topics including sex, relationships, feminism, body positivity, gender and sexuality.
Hannah isn’t just a motivational speaker; she is a scholar at her craft. In 2013, Hannah was a finalist for the Guardian and Oxford University Press Very Short Film Competition, where her piece was on the “History of Homosexuality”. She truly knows what she is talking about and she has the repertoire to prove it.
She attained a first class degree in History, where she specialised in sexual history and her dissertation focused on the History of Sexology and Sex Manuals. In 2014, Hannah was shortlisted for the Best Vlog at the Cosmopolitan Influencer Awards and later won the Best Sex and Relationships Award in 2016.
Along with her success online, Hannah has recently become an ambassador for leading sexual health & wellbeing charity Brook, and was shortlisted for Young Person of the Year at FPA’s UK Sexual Health Awards.
With a combined social media following of over 400k; Hannah’s views on young people’s issues has allowed her to work with huge brands like MTV and Durex on their global Someone Like Me campaign, which promotes healthy, accurate sex education. Presently, Hannah has announced her debut book Doing It, which hits the shelves in spring of 2017. Doing It is an educational, informative handbook for young people exploring relationships, sex and dating from Hannah’s experiences and perspective. 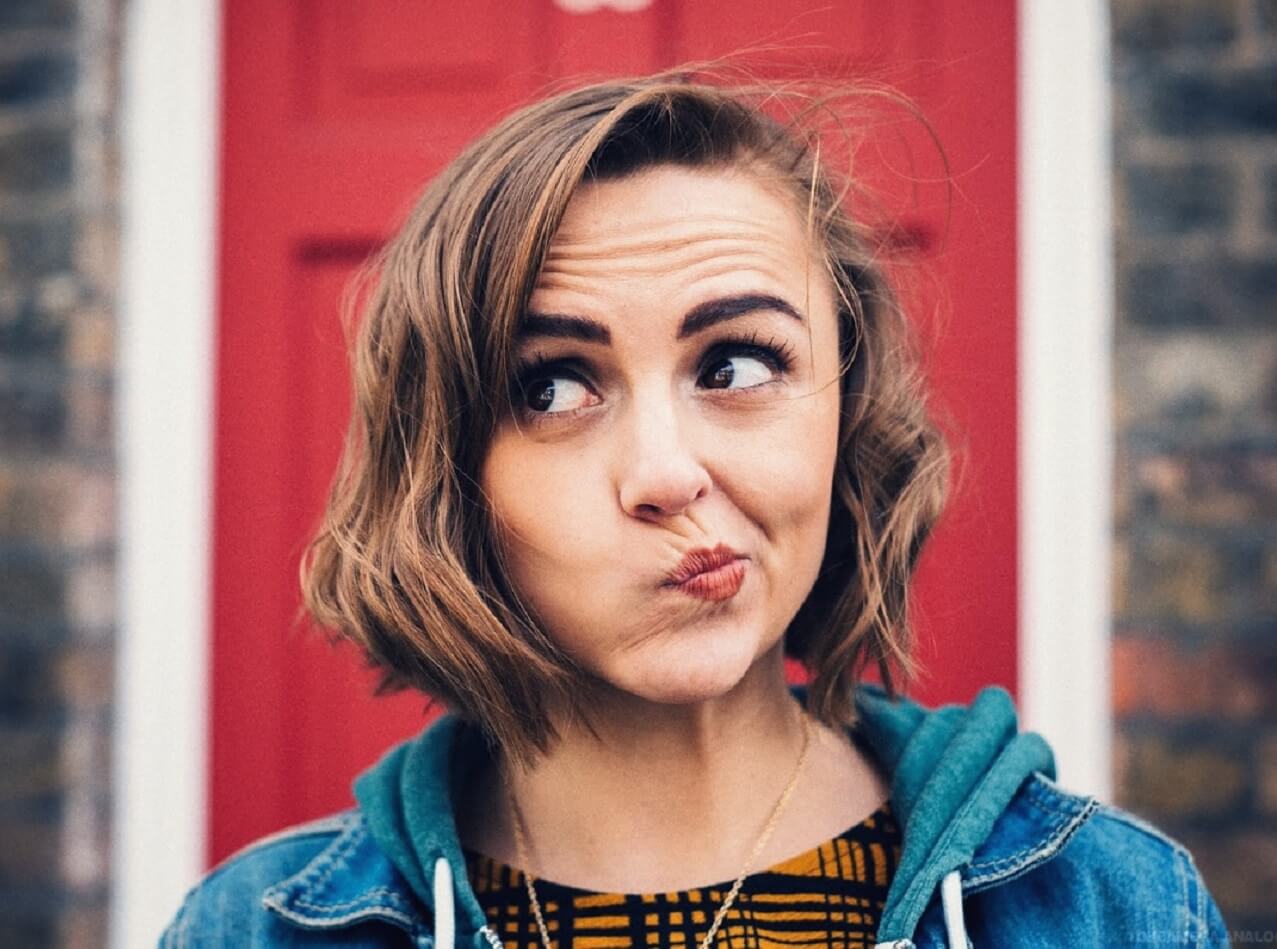