Harry Giles III is an American pro basketball player who currently stars for the Agua Caliente Clippers, an affiliate of the Los Angeles Clippers who play in the NBA G League. During his high school and college days, he won two international gold medals representing the United States at the World U19 Cup and FIBA Americas U16 Championship. He is hugely popular across social media with a combined reach of nearly 400,000 fans.

Giles’ career began in high school in North Carolina. In his freshman year, he led the school team to a state championship title and was invited to play in the Under Armour Elite 24 game where he won joint-MVP honours. During his junior year, Giles’ team were ranked second-best in America by USA Today, who also named Giles to their All-USA First Team. By the end of his senior season, Giles was ranked as the best high-school prospect in the country by various outlets, including ESPN.

In the 2017 NBA Draft, Giles was the 20th overall pick, being selected by the Portland Trail Blazers but he was traded to the Sacramento Kings later that night and he soon signed a four-year contract with them worth $10 million. He remained with the Kings and their affiliates until November 2020 when he signed with the team that had originally picked him, the Trail Blazers. Just under a year later, he joined the Agua Caliente Clippers, which is where he is now. 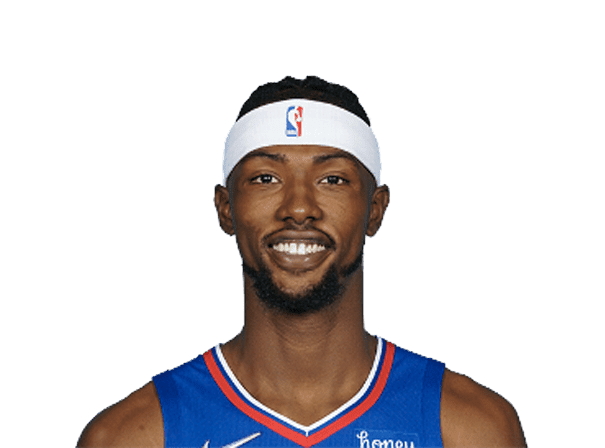