Hayley Mary first found fame as the lead singer of Australian group The Jezabels, an indie-rock group who enjoyed huge success in their home country with three top-five albums. Their debut album, 2011’s Prisoner, won the ARIA Award for Best Independent Release as well as the Australian Music Prize. The band went on hiatus in 2017 and Mary began a solo career, releasing her first singles during 2019. In 2021, she released her second EP, The Drip, and was nominated for the Breakthrough Independent Artist of the Year Award at the AIR Awards.

Born Hayley Frances McGlone, Hayley Mary formed The Jezabels at university in Sydney in 2007. In 2009, they released their first EPs, both of which gained significant radio play around the city. Before the year was out, they were also making waves in America, with their second EP, She’s So Hard, becoming a big hit on college radio. The following year, their third EP, Dark Storm, made the Australian top 40, and in September 2011, they released their debut album, Prisoner, which reached number two in the charts and was certified gold after selling over 35,000 copies.

By 2014, they were reaching a worldwide audience, being invited to perform at huge festivals such as Glastonbury in the UK and the Montreux Jazz Festival in Switzerland. Mary became the focal point for much press attention, drawing comparisons with the likes of Chrissie Hynde and Kate Bush. With her solo career now gathering steam, Mary’s many fans will be eagerly awaiting her debut album. 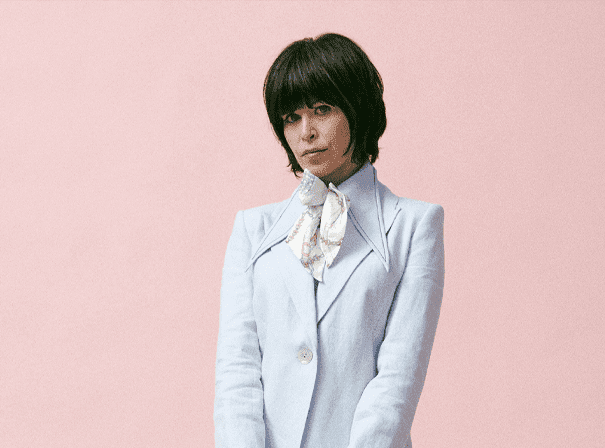