Innovative athlete extraordinaire Heath “Friz” Frisby is shaking things up in the sporting community. Fast becoming one of the industry’s biggest names, Frisby has dominated at the X Games throughout his illustrious career. He has rarely missed a medal since freestyle snowmobiling became part of the Winter X Games and has earned his fair share of wins competing on the dirt bike track. Hailing from Bellevue, Idaho, Frisby is one of Monster’s leading athletes and is never afraid to push his body to its absolute limits. A groundbreaking champion, Frisby, is the only person to land a frontflip on a snowmobile, all while balancing fatherhood and holding down a job. As Frisby continues to shine in the competitive field, he will undoubtedly leave a lasting legacy in his wake.

No stranger to the podium, Frisby has collected an impressive medal collection over the years, including a host of golds, silvers and bronzes from the X Games. From engaging in groundbreaking world firsts like the Tsunami Back Flip, Frisby Air, frontflip and underflip, Frisby has become a renowned leader in the freestyle scene. After a brief break from competing in 2018, Frisby has come back with pure fire in his belly. Training at the highest level while developing and honing his skills above and beyond what the world has seen before, Frisby is about to make his mark. With anticipation hot on his heels, Frisby will be inspiring the next generation of sporting heroes for years to come. 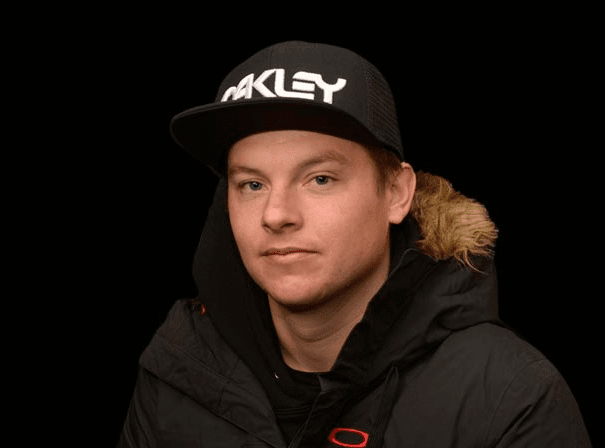