Crowd pleaser Heather Habura is a multitalented artist who shines on and off-air. Whether she’s featuring on a talk show, an infomercial, acting or hosting, it’s likely that you have been captivated by her engaging personality over the years. Behind the scenes, Habura is an acclaimed image consultant, dance instructor and pageant and modelling coach. Perhaps one of the most accomplished and versatile personalities around in the industry today, Habura is well known for inspiring and supporting others to fulfil their dreams.

An Ohio native, Habura grew up surrounded by the pageant industry and started competing in the Miss America Scholarship Program in her early years. By 21 years old, she landed the modelling contract that launched her meteoric career in the spotlight. Within the same year, Habura scored her debut commercial, and the rest is history. In a career spanning two decades, Habura has starred in hundreds of TV and website commercials, featured on numerous talk shows, and has hosted several live red carpet events.

Now residing in Pittsburgh, Habura provides training in etiquette, self-esteem development, interviewing and public speaking from her studio. With her can-do positive attitude and passion for inspiring “everyone to pursue their dreams and never give up,” Habura is leaving a lasting impact on the industry at large. With a starring role in A Patriots Day and a producer credit for Chosen, Habura has a long and exciting career ahead of her. 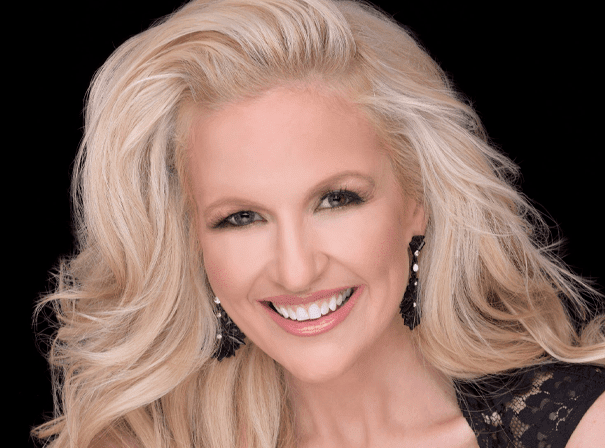