Hector Ó hEochagáin is a television and radio presenter, best known for presenting The Sunday Sitting Room, Breakfast with Hector and Hector Goes. Known for his relaxed, candid and irreverent style, the multi-IFTA award-winner has created a large body of work in both Irish and English, on subjects ranging from travel to sport to celebrity interviews.

Ó hEochagáin started his broadcast career on Irish-language network TG4, where he presented the travelogue series Amú, before fronting Only Fools Buy Horses on RTÉ, a satirical exploration of race-horse ownership which quickly became a word-of-mouth hit. From 2004, he presented the RTÉ One series Hanging with Hector, in which he interviewed celebrities and high-profile figures including former rugby union star Trevor Brennan, comedian Dara Ó Briain, and the then-Taoiseach Bertie Ahern. Other television work has included the satirical rugby documentaries Chasing the Lions and Chasing the Blues, and the ratings hit Hector Goes, which explored elements from Irish life including Catholicism, the Traveller community, country music, and hunting and shooting.

On the radio, Ó hEochagáin co-presented a weekly show on i102-104FM with friend and comedian Tommy Tiernan, and before switching across to the breakfast slot on RTÉ 2fm to host Breakfast with Hector. He later fronted The Sunday Sitting Room on Today FM, where he has also covered for Ian Dempsey. Beyond his own work, he has appeared in dozens of popular shows including The Panel, Tubridy Tonight, and Xposé, and was seen in the documentary Once an Immigrant. 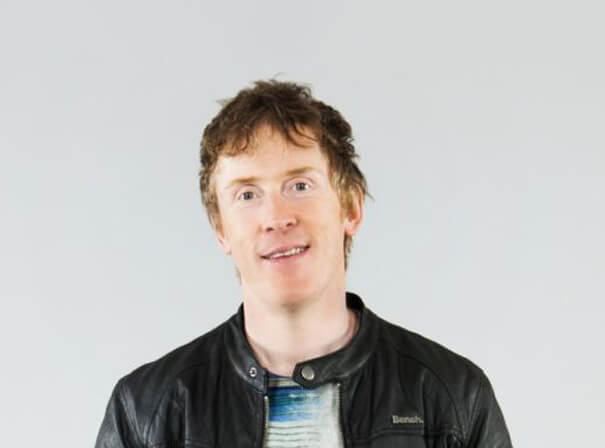