Hines Ward is a widely renowned American-South Korean football coach and former wide receiver that is well known for his football career. Ward is currently an offensive assistant for the New York Jets of the NFL. He played football at the University of Georgia, before being drafted by the Pittsburg Steelers in 1998.

He played his whole career with the Steelers, becoming an invaluable asset to their team as the team’s all-time leader in receptions, receiving yardage and touchdown receptions. Ward is widely respected and has been recognised for his achievements within the sport; he was voted MVP of Super Bowl XL and when he retired from football, he was one of eleven NFL players to have at least 1000 career receptions.

Ward grew up in Atlanta and is passionate about being an advocate for the social acceptance of foreigners in Korea. Post retirement, he has worked a great deal in television and has appeared on screen many times. He featured on the popular television series, ‘Dancing With The Stars’, The Dark Knight Rises, ‘The Walking Dead’ and more. He has also contributed to NBC’s ‘Football Night in America’ as a studio analyst and in 2016 he joined CNN and HLN. He has now progressed into coaching with the New York Jets. 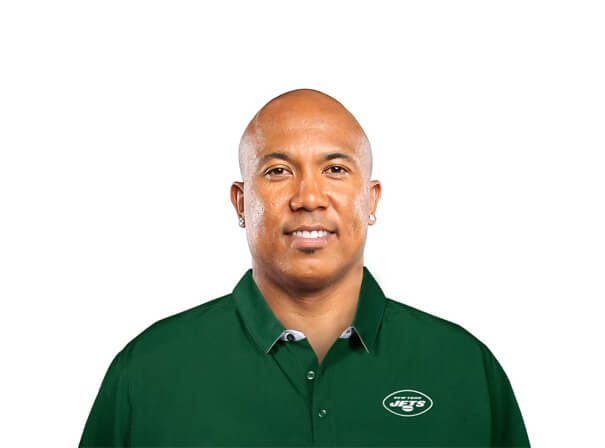