Anne Gilford – better known by her stage name Honey G- is a rapper who rose to fame after becoming a breakout star on the X Factor in 2016. Her jaw-dropping performance of Missy Elliot’s Work It has become legendary, and although some haters described her as a novelty act, Honey G had the last laugh when she finished in 5th place on the show and signed a deal with judge Simon Cowell’s label Syco, later dropping her debut single ‘The Honey G Show’.

Hailing from Harrow, London, Honey G made waves when she appeared on the thirteenth series of talent show The X Factor in 2016. After leaving the show with a record deal and dropping her debut track ‘The Honey G Show’ she was dropped by Syco, but undeterred hit back by launching Ho to the O Music, her own label.

After releasing two tracks in 2017, ‘Riding Hot with the Babes’ and ‘Hit You With the Honey G’, she took a break from the music industry in 2018 and took a job as an estate agent, but she soon missed the music industry and made her comeback with 2019’s ‘Jerk IT’. She also proudly came out as gay, after not feeling ready to discuss her sexuality during her time on the X Factor.

During lockdown Honey G entertained her fans with ticket-only YouTube gigs and recorded new track ‘Waiting for Your Love’, with the scorching hot video showcasing her recent weight loss thanks to her healthy new lifestyle, and five years on from her X-Factor audition Honey G continues to carve her own path in the music industry. 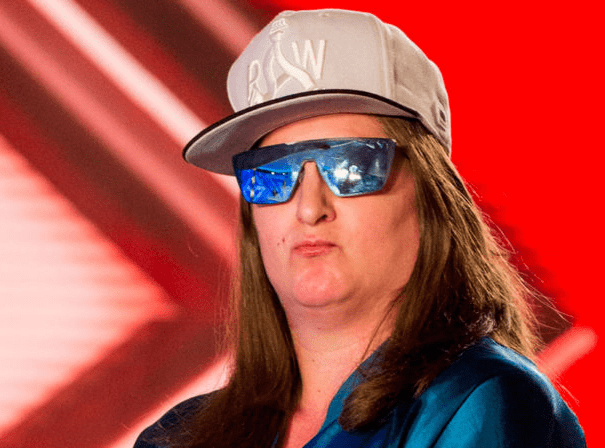