Hope Jaymes is an LA based actor and writer who is also a strong leading force in the LGBTQ community. Through organizations like the Trevor Project and LGBT National Hotline, Hope does everything she can to support her community and those suffering within it. The former is the world’s largest suicide prevention and crisis intervention organization for LGBTQ youth, whilst the latter is a help center also designed to assist anyone struggling with their sexual orientation or being harassed because of it.

On top of all this work, Hope also leads a very successful career as an actor and writer. Born and raised in San Diego, she made her screen debut in 2007, at the age of 17, on the sports drama series , Friday Night Lights. Since then Hope has gone on to appear in numerous productions including the horror flick, Jack the reaper as Sommer in 2011, and the much loved comedy series, Modern Family, as Jorie in 2012. The talented actress also thrives in the world of writing. In 2016 she co-wrote and starred in the short film, Still Life, which earned her the award of Best Short at that year’s Sunset Film Festival. The following year her series Uncool, which she co-created, co-wrote and starred in once again, was nominated for Best Original Comedy Web Series at the WHoHaha Female Comedy Awards.

Hope regularly performs with her improv team, Sally Dwingle, and continues to study her craft in order to create the most authentic performances possible. She studies improv and sketch at The Upright Citizens Brigade in LA, as well as acting at The Imagined Life Studio, under the watchful eyes of Diana Castle and Steve Tietsort. In 2018 Hope appeared as Glowy in 8 episodes of the comedy TV mini series, Wish. 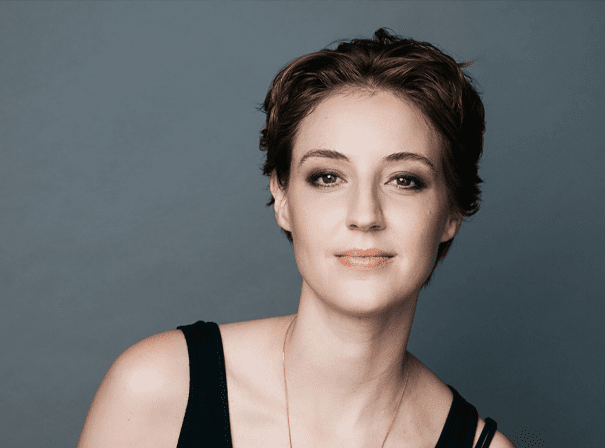