Hugo Taylor is a popular British TV personality who is best known for starring on E4’s ‘Made In Chelsea’ and on the 2012 ‘I’m A Celebrity… Get Me Out of Here!’. Taylor has been seen on several other television shows, notably ‘Come Dine with Me’, ‘Dinner Date’, ‘Celebrity Wedding Planner’ and ‘Tour de Celeb’.

Taylor was educated at Harrow School and entered the public eye when he first appeared on ‘Made In Chelsea’ in 2011. He left the show at the end of the third series, along with co-stars Amber Atherton and Caggie Dunlop. Taylor went on to marry co-star Millie Mackintosh and they have recently had a baby girl.

Taylor starred alongside Stacey Solomon and David Morgan in ‘Release The Hounds’, a celebrity series.

Taylor is an entrepreneur at heart and having worked in PR and marketing before making the move into television, he founded the hugely successful brand, Taylor Morris, along with his friend Charlie Morris. Taylor Morris is a sunglasses brand, which is now stocked in high-end retailers such as Harvey Nichols and Bloomingdales. 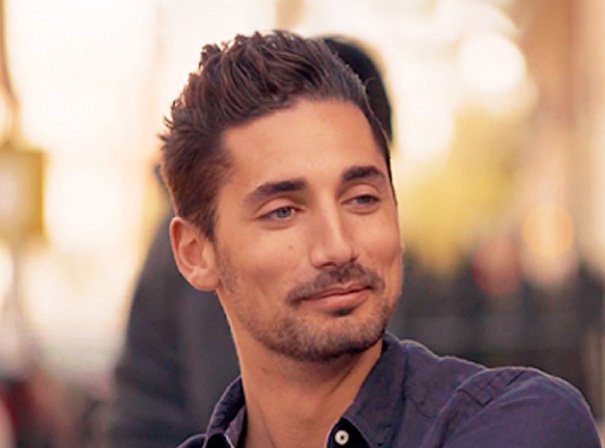