Iain Hume has enjoyed an excellent playing career spanning over 19 years that has taken him all around the globe. Despite being born in Scotland, he went on to enjoy an exceptional excellent career with Canada. His reputation as a goal poacher stayed with him throughout his career, and he enjoyed success everywhere he played.

Hume burst onto the scene with Tranmere Rovers in 2000, where he enjoyed an excellent five-year run, making 149 appearances for Rovers and scored 32 goals. Leicester City noticed his performances, and the Foxes soon signed him for £500,000. His first season with the club saw him score nine goals, and his efforts were rewarded with a new three-year deal. In 2007-08 he ended the season as the club’s top scorer.

Barnsley moved fast to sign Hume and announced that a £1.2 million deal was complete. He went onto play 51 games at Barnsley and scored nine goals before moving onto Preston North End, Doncaster Rovers and Fleetwood Town. He then decided to join the Kerala Blasters for a season before returning to England with Tranmere. After 12 games for the club, he moved back to India to join Atletico Kolkata. He spent four more years playing abroad, before announcing his retirement in 2019. In his final season with Pune City, he made nine appearances and scored eight goals, which served to highlight his exceptional abilities on the pitch. 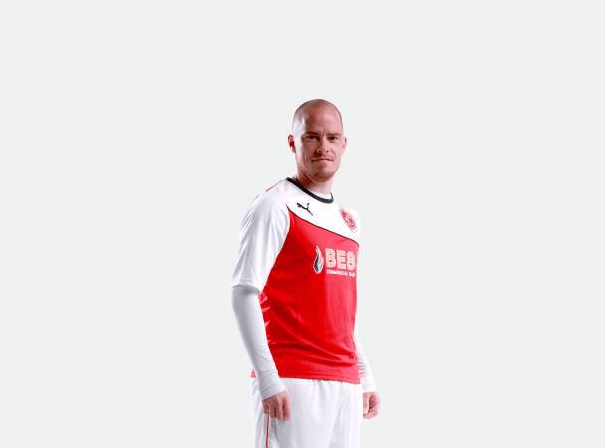