Ian Campeau – also known as DJ NDN – combines art and activism to draw attention to social inequalities and is a former member of A Tribe Called Red. Short-listed for the Polaris Music Prize and the winner of several Juno awards, the band took the Canadian music scene by storm with their fusion of electronic and powwow music. Promoting acceptance and inclusivity for all genders and races, he is one of several aboriginal thought leaders establishing what he refers to as a “civils right movement” for the indigenous community.

Campeau is Nbiising, Anishinaabe from the Nipissing First Nation located in northern Ontario, Canada. As a young DJ he began to host ‘Electric Pow Wow’ parties for Aboriginal youth with his friends, inspired by parties held by the South Asian and Korean youth in the Ottawa area. Campeau began to blend the powwow recordings from his younger days with electric music rhythms, set against multimedia shows that re-imagined Aboriginal stereotypes in films and television. Along with Bear Witness (Thomas Ehren Ramon), and DJ Dee Jay Frame (Jon Limoges), they launched Electric Pow Wow at Ottawa’s Babylon nightclub in 2007, and began holding the event on a regular basis by popular demand. A Tribe called Red was then born, and the band showed the world that Indigenous music didn’t need look or be a certain way – their own style ‘Powwowstep’ mixing modern innovation with tradition.

After several award-winning albums with the band, he left to focus on activism, using his notoriety to shine a spotlight on issues including gender based violence, racism and stigmas surrounding mental health, successfully filing a human rights complaint against a football club called “Redskins” who subsequently changed their name to Nepean Eagles. 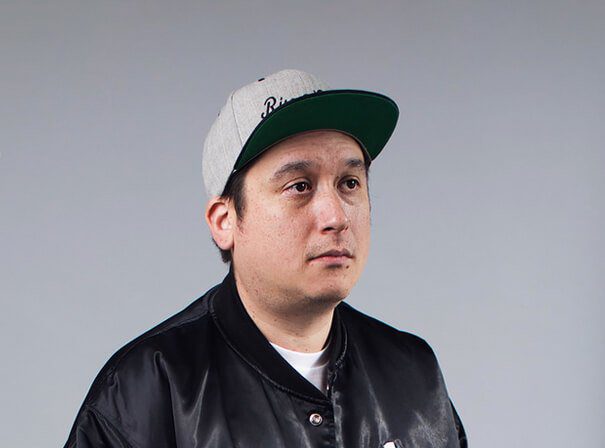