Although he might not be well known to many outside the hardcore group of rugby league fans, Iestyn Rhys Harris is hugely influential on the game. That is because he is the Wales national rugby league team’s coach. During his early days as a player, Iestyn Rhys Harris played both forms of the game – rugby union and rugby league. As well as working with the national Welsh side, Harris is also the head coach at Salford. In his time he has won many team and personal accolades, including the famous Man of Steel award.
Harris represents Wales at international level on a number of occasions and did so in both league and union forms of the game. Popular with fans and players alike, it made sense that this Welsh rugby legend would be in charge of the national team, and so it was that he was appointed in 2009 towards the end of the season. That was after having finished his playing career with northern side Featherstone Rovers, from where he went on to be assistant coach at Crusaders. Away from the game Harris has also set up RLPredictor.com, a rugby league prediction website, and played in the 2003 World Cup, losing in the quarters to England who went on to win. A fine leader on and off the field, Harris was also captain when he played for Leeds aged just 21 and matched the record for scoring the most points in a Challenge Cup final when he scored 20 points in 1999. 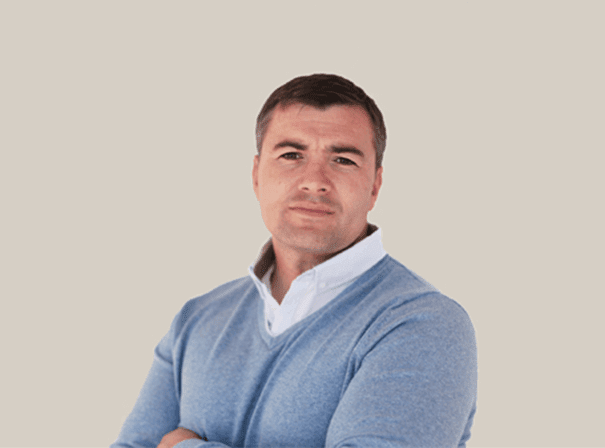