Ieuan Evans is one of the most decorated and recognisable rugby union players of his generation. The Welsh born winger is a real sporting personality who now makes a range of popular public appearances, delivers motivational guest speeches and was awarded the MBE for services to rugby in 1996. Ieuan played 72 times for Wales and scored 157 points, making him the 3rd highest scorer for Wales and the joint 19th in the world on the all-time Test try scoring list. At club level he played for Carmarthen Quins RFC, Llanelli RFC, Bath, Barbarian F.C. and also got selected for the British and Irish Lions on seven occasions, scoring five points, whilst playing on tours of Australia, New Zealand and South Africa.
After retiring from the game, Ieuan set up his own PR company and was inducted into the Hall of Fame in 2014. Ieuan is a true record holding rugby great who is involved in a number of charities. He has managed an international XV against England XV, raising funds for Help for Heroes, is involved in supporting Velindre Cancer Centre Wales and has also taken part in the ‘Captains Climb’ which saw 15 past captains of the Welsh Rugby team climb Mount Kilimanjaro, raising thousands for charity. This former winger also gives over his time to Nicholls Spinal Injury Foundation, St John’s Ambulance, Prostate Cymru, Sparks and is a Trustee and a Patron for Keep Wales Tidy. 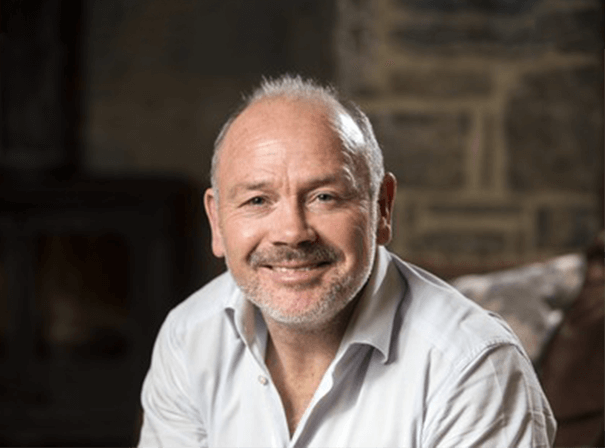