DJ and producer ill. Gates is an EDM artist with a global fanbase and a reputation for bringing an electric atmosphere to every stage he performs on.

Born in Toronto, ill. Gates moved to San Francisco to pursue his dream of becoming a DJ. He has performed ever since he was a teenager, and it was clear right from the start that he was a prodigious talent. Now, he is known for being a leading figure in the world of dance music, helping to define the genre and bring high energy party tracks to audiences around the world. ill. Gates has already collaborated with some of the best DJs on the scene today, including Bassnectar, Mimosa, and Vibesquad, and has performed at some of the biggest festivals across the globe. Some of the events he’s headlined include Burning Man, Shambala and WEMF, with regular record releases since his debut in 2008 helping to secure his impressive reputation.

As well as performing on the biggest international stages, ill. Gates has also set up several initiatives to help young DJ’s into the world of music. He is the founder of Producer Dojo, and educational portal and record label for young musicians. He has also run several ill. Methodology workshops and been a sponsorship partner with Ableton. ill. Gates is now one of the most successful DJs in the world, and is at the forefront of music creation and technology. 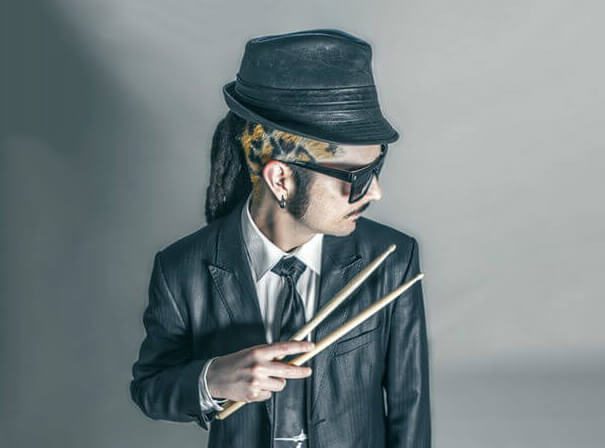