Professional water polo player Isobel Bishop is a gold-medal-winning athlete and has represented Australia in the Olympic Games.

Having played water polo since she was just 13, Bishop made her international debut in the sport during 2009 after gaining scholarships from both the South Australia Institute of Sport and the Australian Institute of Sport. After competing at the Australian Youth Olympic Festival, Bishop went on to be selected for the Australia women’s national water polo team in 2010, with whom she took home a gold medal at the 2011 Canada Cup. Following their success, the team went on to represent Australia in the 2012 London Summer Olympic Games, at which they won a bronze medal. Remaining on the team, Bishop later went on to compete at the 2016 Rio de Janeiro Olympic Games and has since qualified alongside her teammates for the 2020 Tokyo Olympic Games. Having previously played for the Adelaide Jets and the Victorian Tigers, Bishop currently plays water polo with the Sydney University Lions: Australia, with whom she has enjoyed a number of career successes including a silver medal at the National Championships.

A prominent player on the water polo scene, Bishop competed in Australia’s 2015 All-Star game in the National League and in 2018 she was named the Sydney University Lions Cathy Parkes Athlete of the Year. Having also gained a degree in media studies from the University of Technology in Sydney, Bishop hopes to pursue a career in design and advertising. 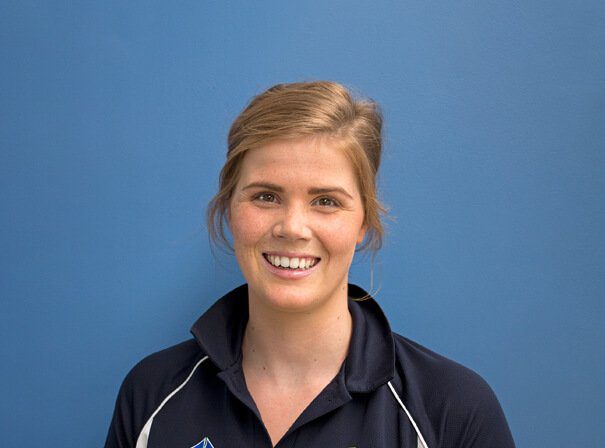