Born and raised in Russia, Muszukajev has been wrestling from a young age, and first made his mark when he picked up a Silver medal in the 55kg category at the age of 20 in the 2013 World Junior Championships. He has since gone on to build up an impressive medal tally in both the Russian National Championships and on the World stage, including winning Gold at the 2015 European U23 Championships in the 57kg category.

From 2019 Muszukajev started representing Hungary in the 65kg category, and has won 2x World Championships Bronze medals (2019, 2022), an Individual World Cup Silver in 2020, and a Gold at the 2022 European Championships. He also represented them at the 2020 Tokyo Olympics. 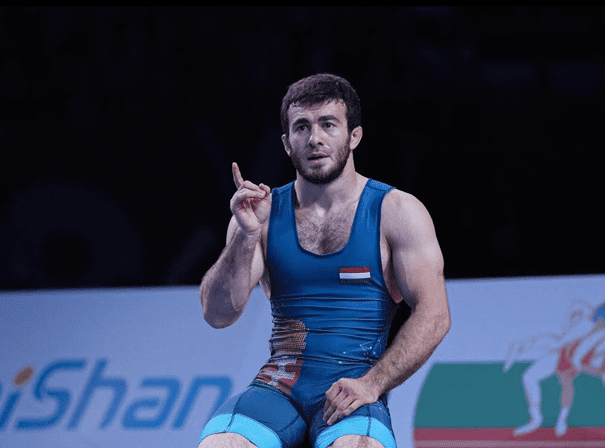