Graphic designer turned television personality Izzy Goodkind is a breakout star from the 20th season of The Batchelor. She rose to prominence after competing for the heart of Ben Higgins, later returning to the franchise to compete in the third season of spin-off show Bachelor in Paradise. With her contagious smile and equally captivating presence, the oh-so-charming star won over viewers to become a fan favourite. Gorgeous on both the outside and inside, Goodkind handled her reality show experience with integrity, grace and heart.

Goodkind grew up in the small beach town of Stony Creek in Connecticut’s Long Island South, and earned a BFA in Graphic Design from The New England School of Art and Design in Boston. She then became a graphic designer for working for various companies including Two’s Company, Crowning Glory and Kate Spade New York.

After applying to appear on the Batchelor on a whim after breaking up her boyfriend, she was called by the show and asked to join the 20th season. Goodkind was aware of how Reality shows can edit footage of contestants to make them appear however they want, but was comfortable and confident enough to remain true to herself, a factor which made her incredibly popular with viewers of the show and also on her social media accounts.

The graphic designer has now returned to the job she loves after her experience with reality TV, using her creativity to launch her own successful graphic design business. 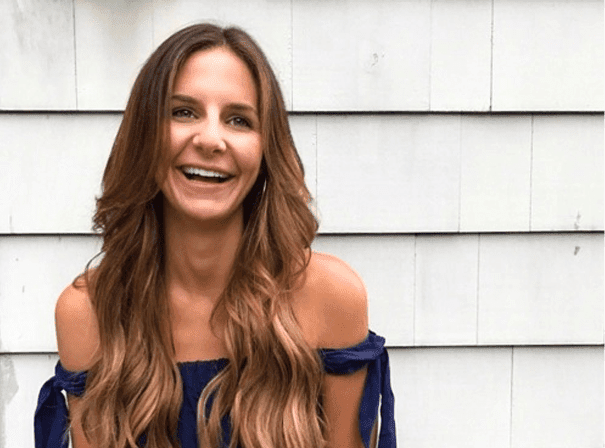