J. Cyrus is an American comedian and musician who first rose to prominence after finding success on popular social media and video sharing platform Vine. He is best known for his comedic shorts, impressions and music.

Cyrus grew up in New Orleans, where he found inspiration in the music scene, before relocating to Nashville to attend Middle Tennessee State University, where he enrolled in their prestigious Recording Industry program. Prior to his Vine fame, Cyrus worked in industry as a musician and rapper.

As a comedian, Cyrus got his start on Vine, where he shared seven-second-long videos including short skits and impressions, slowly building a repertoire of characters. Cyrus continues to post comedic videos and impressions to his popular YouTube, Instagram and TikTok accounts. Cyrus shows a more candid side on live-streaming platform Twitch, where he is building a tight-knit community.

Cyrus has also found success as a recording artist and released his debut album, Sober, in 2017. Cyrus has released several singles since 2015, including Introvert Song, Slowly Falling and Quick Fix. In 2020, Cyrus has released two songs; On Your Own and Never Enough. On Spotify alone, Cyrus’ music enjoys over thirty thousand monthly listeners across the world.

Cyrus has racked up an enviable following on social media, boasting over one million followers across his social media profiles. A natural personality for the internet age and a multi-talented individual who succeeds at anything he tries his hand at, Cyrus has the strength to go all the way. 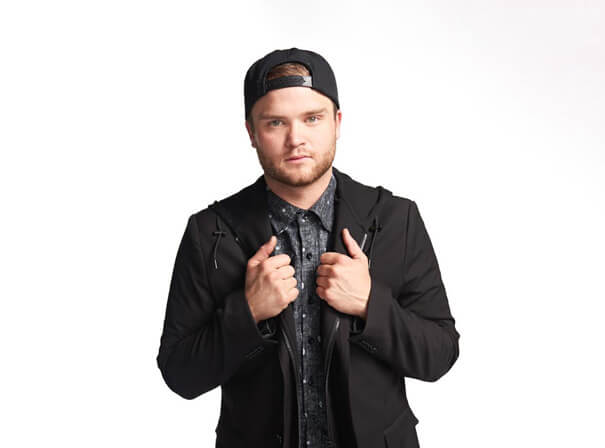