Talented young footballer Jack Lankester is an attacking midfielder who signed his first professional deal at the age of 18. Named Ipswich Town Young Player of the Year for the 2018–19 season, Lankester currently plays for Cambridge United. His remarkable talent saw him play in the Championship on 11 occasions as an 18 year old, and the well balanced player has garnered plenty of attention for his excellent vision to open up teams with incisive passes.

Hailing from Bury St Edmunds, Lankester grew up supporting Ipswich Town and joined his favourite club’s youth team when he was six years old, earning a scholarship 8 years later after progressing through the academy. In 2018 a work experience loan saw him join Bury Town, where he progressed from the Under-18s to the Under-23s. Lankester’s potential began to shine through as he showed impressive scoring form and he contributed to a win in the 2018 FA Youth Cup over Dagenham & Redbridge.

Lankester signed his first professional contract with Ipswich in August 2018, and made his professional debut for the side the same month. The talented winger also began to get noticed at international level and was placed on standby for the England U19 national team. Although a back injury put him out for the rest of the season, his impressive progress still earned Lankester his club’s Young Player of the Year award. After recovering from surgery he returned to first-team action during the 2020-21 pre-season, and in June 2021 he signed for Cambridge United ending a 13 year association with The Tractor Boys. As Lankester embraces new challenges as he adjusts to a life at different club, it’s clear he has a bright future full of potential. 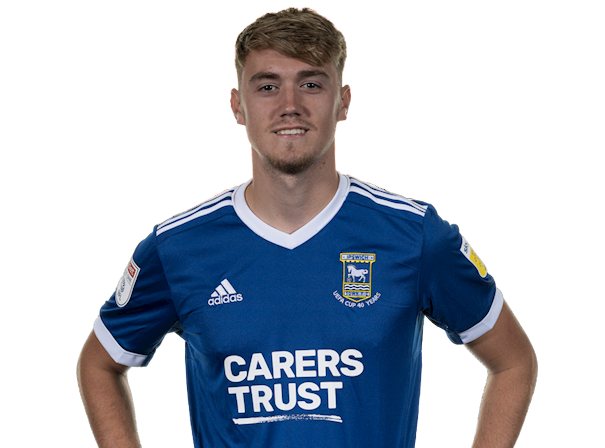