Sweet-toothed Jackie Sorkin is an American TV host, confectionary artist, and entrepreneur known to hundreds of thousands of her fans and followers as “The Candy Queen”. She has helped to found companies such as Candy Kingdom and Candytopia and is the CEO of Hollwood Candy Girls, a catering and events company that has seen her work with A-list names such as Oprah Winfrey, Justin Bieber, Katy Perry, and the Kardashians. She has hosted her own television shows, including The Candy Queen and, more recently, a Hulu show entitled Candified: Home for the Holidays. She has also appeared as a judge on shows such as Chopped, Cake Wars, Sugar Rush, and Rewrapped. Given the public appetite for all things sweet, it’s not surprising that she has a huge online following, including 118,000 Instagram followers.

The Candy Queen first began to gain public attention in the early 2010s when she hosted a show of that very name. Since then, she has rarely been away from American screens and has become increasingly popular with Hollywood celebrities throwing extravagant parties. Her candy-based creations are as full of imagination and humour as they are of sugar — she once presented Oprah with a life-sized model of herself made from candy.

Sorkin’s work has been covered by the majority of major American news outlets, from Forbes and Business Insider to Good Morning America and The Hollywood Reporter. 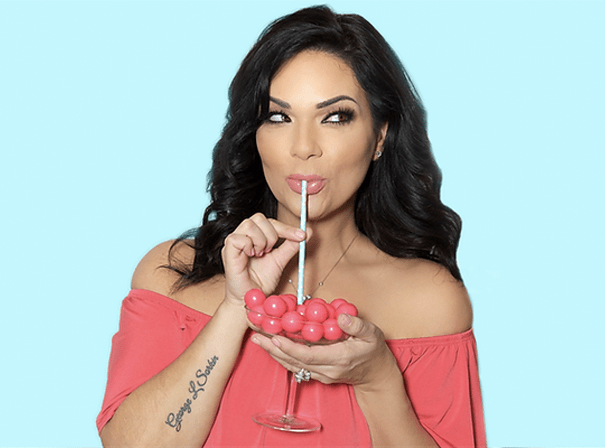