Jackson Michie is a Reality television star who is best known for having appeared on the reality competition series Big Brother. Named after the capital city of the state Mississippi, Michie was born in Nashville – the home of country music – and has since relocated to Los Angeles, California. Michie, a political science major, enrolled in the show at the behest of his mother, with the two having watched Big Brother together since he was a young child. Michie has achieved a huge following from the show, amassing over 190 thousand followers on his Instagram, where he shows his modelling work as well as working with brands as an influencer.

Michie, having won Big Brother, has achieved unparalleled success – especially due to his romance with fellow competitor Holly Allen. Michie now continues to work as a model, showing his life with his dogs, as well as his religious sentiments. Michie is also a huge advertiser of CBD, being a fan of the health benefits that it can provide. Michie is known for his fun loving personality, stubborn competitiveness which helped him win Big Brother, and his love of his dog: Sahara the Wolf, which has her own Instagram account with almost 2 thousand followers. 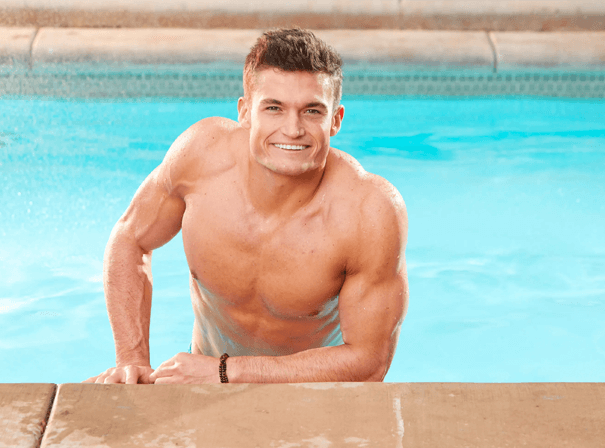