Jacquie Beltrao is an Irish-born sports presenter for the English television network Sky News. Born in Dublin in 1965, she grew up in the English town of Coventry, training in gymnastics from the ages of 6 until 18. At only 19 years of age, Beltrao made the Olympic gymnastic team and represented Great Britain in the 1984 Olympic Games in Los Angeles, where she placed 31st in the All-Around. After this experience, she went on to attend Birmingham University where she studied sports science.

Beltrao joined Sky News in 1992 as a publicist, eventually making her way into sports presenting and reporting. She has since had many famous moments on the program: perhaps one of these came in 2012 when she was presenting a piece on rescue dogs in conjunction with Dogs Trust. While speaking about the organization, Beltrao unexpectedly adopted two dogs on the spot in a truly heartwarming gesture and a display of her compassionate nature.

In 2013, Beltrao and her family received the terrible news that Jacquie had been diagnosed with breast cancer. Beltrao fought hard to beat the disease and has been in remission since 2017. Since that time, she has been a champion for those affected by the disease, helping to raise awareness and gather support for sufferers of the disease. Beltrao has now returned to Sky News where she now presents sports updates on Sunrise. 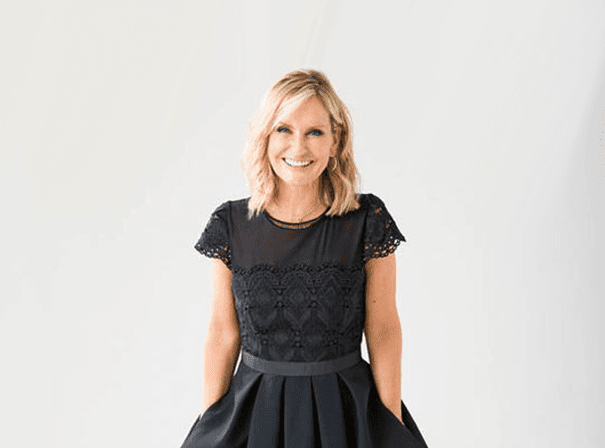