Jake Dennis is a promising young British racing driver currently racing for Avalance Andretti Formula E team and as the Formula 1 development driver for Red Bull Racing. His highest Formula E season finish to date is third, which he achieved at the end of the 2020-21 season. As a teenager in the early 2010s, he won both the InterSteps Championship and Formula Renault 2.0 NEC. He won the McLaren Autosport BRDC Award (given to the most promising young racing drivers in the UK) in 2012.

Dennis hails from Nuneaton in Warwickshire and was born there in September 2005. His racing career began with karting when he was eight years old. He showed immense promise and won both titles and financial backing (thanks to the Racing Steps Foundation) to develop this potential. In 2010, he won the MSA Super 1 British Junior Championship and CIK/FIA Under-18 World Championship.

After graduating to single-seat cars the following year, Dennis continued his progress with further championship titles. His success in the Formula Renault 2.0 NEC helped him, at 17 years old, to become the youngest-ever recipient of the McLaren Autosport BRDC Award. He graduated to Formula 3 the following year and began regularly competing in their European Championship as well as a great many other competitions. He joined Red Bull in 2018, becoming their simulator and development driver. He also signed with BMW i Andretti Motorsport (now Avalanche Andretti) and began competing in Formula E, getting ever closer to his proper Formula One debut. 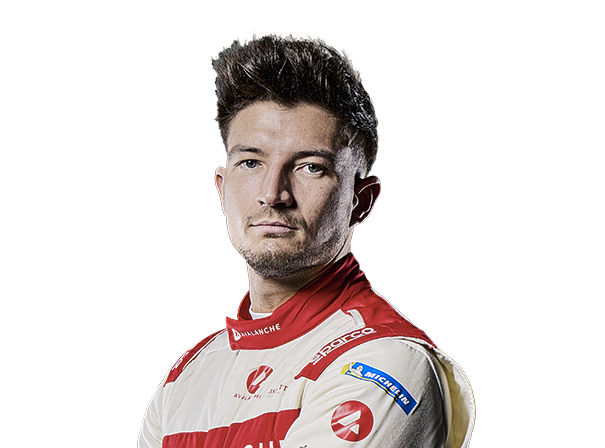