Jake Epstein is a well-established actor, singer and writer. Known for his ability to create memorable characters, Epstein is in a league of his own. Having performed in most major theatres across the US, Epstein is a true craftsman. In his youth, Epstein attended the National Theatre of Canada. From there, Epstein went on to thrive on the stage and screen. Perhaps best known for his portrayal of Gerry Goffin in the Tony-nominated Broadway hit “Beautiful: The Carole King Musical,” Epstein has captivating audiences worldwide.

Epstein’s breakout moment on television came when he was cast as FBI agent Chuck Russink in Netflix’s “Designated Survivor.” Later Epstein would appear as Brian in comedy-drama “Suits.” Other television and film credits include “Charlie Bartlett,” “Mistletoe and Menorahs,” “Murdoch Mysteries,” “Mouthpiece” and “Borealis.” A true character actor, Epstein has breathed life into some of Broadway’s most iconic roles. Originating the role of Jack in Ken Ludwig’s “Dear Jack, Dear Louise,” Broadway hits “American Idiot” and “Spring Awakening,” Epstein is a champion artist.

Not afraid to take centre stage, Epstein has created the acclaimed show “Boy Falls from the Sky.” Named as the Toronto Fringe Festival’s Best of Fringe, Outstanding Production, Epstein’s one-man show has left audiences and critics blown away by his pivotal performance. Always developing and growing as an actor, Epstein is in a league of his own and will be captivating audiences for generations to come. 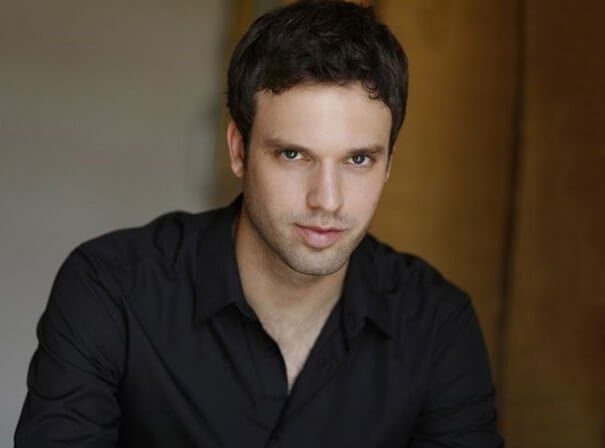