Veteran NFL Pro Bowl quarterback Jake “The Snake” Plummer has left a lasting mark on the game. Famed for his time with the Arizona Cardinals and Denver Broncos, Plummer broke multiple records and set the field ablaze during his 10-year professional career. In that time, Plummer shone throughout his All-American season and will forever be a hero for his run to the Rose Bowl. Born and raised in Boise, Idaho, Plummer was a versatile and dynamic athlete throughout his formative years. From there, Plummer would launch his career with the Arizona State Sun Devils team while attending the University of Arizona. The NFL draft saw Plummer picked for the outstanding Cardinals, and the rest is history.

Recognised for his groundbreaking career, Plummer was inducted into the College Football Hall of Fame back in 2019. While playing for Arizona State, Plummer helped secure the teams first playoff game victory since 1947. Plummer would break John Elway’s franchise records while taking the Broncos to the AFC Championship Game in 2005. In his time, Plummer set the Broncos record for passing yards in a game where he threw for 499 against the Falcons. To date, the record still stands. His other impressive accolades include One Pro Bowls, All-Rookie Team member with the Cardinals and second-highest winning percentage as a starting QB in team history with the Broncos.

Since hanging up his boots, Plummer lent his unique game insights to the Pac-12 Network as a studio analyst for college football. Not long after, Plummer and his “diverse team of innovative professionals” have created the unique learning experience, Ready List Sports. With a range of projects in the works, Plummer will be inspiring the next generation of athletes for years to come. 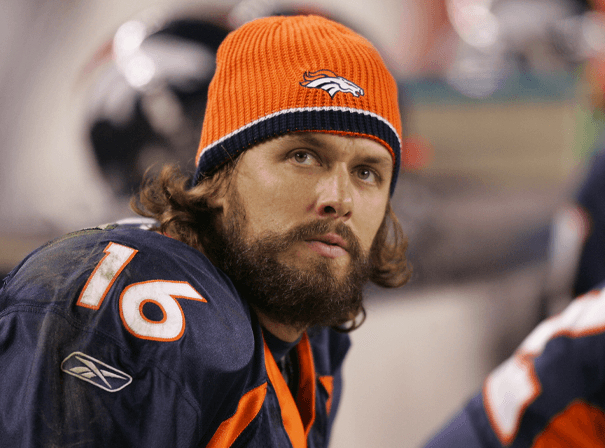