The incredibly talented James Hazell is, in his own words, a “Crazy Masked Dubstep DJ from Circus Records”, who is best known as FuntCase. He has been active on the Dubstep, drum and bass, and grime scene since 2009 and has previously worked under the names DJ Dose, and Haze. He is well known for performing wearing his signature mask.

Born and raised in Bournemouth, Hazell first released drum and bass under the alias DJ Dose in 2007. In 2009 he released his first single, Gorilla Flex/Make Our Day, under the name FuntCase, and a year later was signed to Circus Records, while also continuing to release music under the alias Haze. In 2013 he released his largest collection of music, the eight-track EP, Don’t Piss Me Off. He has a huge listenership on Spotify, and his latest track, Flames (with Dia Frampton), was released in 2021.

Hazell regularly connects with his legions of followers and fans through Instagram, TikTok, and Twitter, posting pictures and videos of his life in and around music and performing. He is also available for that personalised shout-out via the Cameo platform. 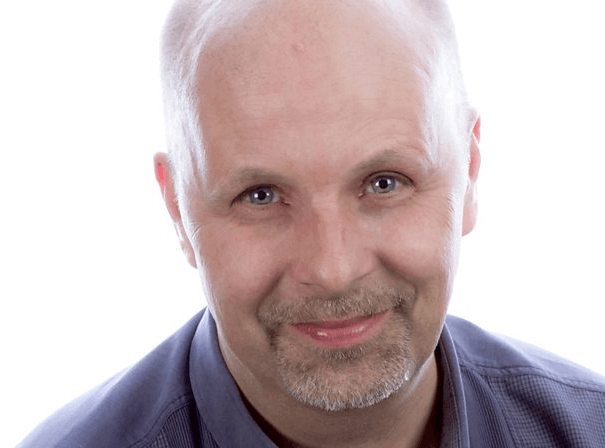