James O’Loghlin has worn many hats throughout his professional career: from commercial and criminal lawyer, to stand-up comedian, to corporate speaker, to radio host, to television personality, to author. To date, O’Loghlin has written nine books, five of those being children books, earning him various awards. His very first children’s story, The Adventures of Sir Roderick, the Not-Very-Brave won a Speech Pathology Australia Award for “Best Novel for 8 to 10 Year Olds,” as well as a Patricia Wrightson Prize.

But O’Loghlin made himself a household name in Australia when he became the host of the program The New Inventors on ABC TV; this show was a continuation of The Inventors from the 1970s, and it was so successful, O’Loghlin hosted over 300 episodes. The show also airs in America on Vibrant TV Network. Before that, he hosted The Evening Show, which overlapped a little during his time on The New Inventors.

And O’Loghlin has used multiple talents at once: for some time, he hosted, wrote, and told jokes on his own TV show, O’Loghlin on Saturday Night on ABC TV and Inside the Arena on Foxtel. As far as his cable presence for his stand-up comedy, he’s performed on shows like Caught in the A.C.T., and Lawyer Lawyer, where he drew inspiration from his law career. 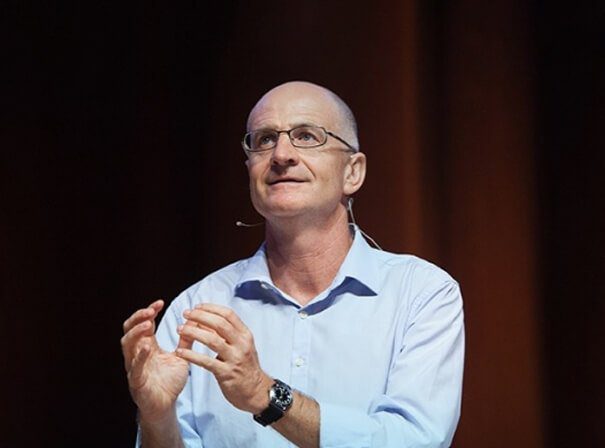