James Van Der Beek is an American actor best known for his seminal portrayal of Dawson Leery in the WB series Dawson’s Creek – which is still influencing popular culture today – and has amassed over 65 acting credits so far in his expansive career. Van Der Beek started his professional acting career at the age of 16 in the new New York premiere of Edward Albee’s Finding The Sun, and from this he went on to star in the teen football drama Varsity Blues. Van Der Beek won an MTV Movie Award for best breakthrough artist in the role of Mox, and being alongside eminent stars such Pete Walker and Ron Lester, the film became a charming 90’s favourite.

Van Der Beek went on to star as a fictionalised version of himself in cult sitcom Don’t Trust the B—- in Apartment 23, where he received critical praise for his ingenuity in comedic timing and amusing mockery of his own image; the show is still a must-watch on Netflix. The talented actor has also starred in iconic series such as Ugly Betty (with American Ferrera) How I Met Your Mother, One True Hill and Law and Order, as well as winning an MTV Movie Award for best cameo playing Dawson Leery in the celebrated, satirical spoof Scary Movie. Van Der Beek has won countless awards for his acting merit such as best actor at the 8th Annual San Diego Film Festival for his work in political thriller Formosa Betrayed – which also won best picture – playing the FBI agent Jake Kelly, and is known for his charm.

Van Der Beek has also participated in the 28th season of Dancing With The Stars, where he finished in 5th place with professional dance partner Emma Slater, and has written his own comedy show What Would Diplo Do? which has been praised for it’s off the cuff comedy. Van Der Beek is a celebrated writer, actor and producer, who – although he may be known by his role of Dawson Leery – is most definitely not defined by it. 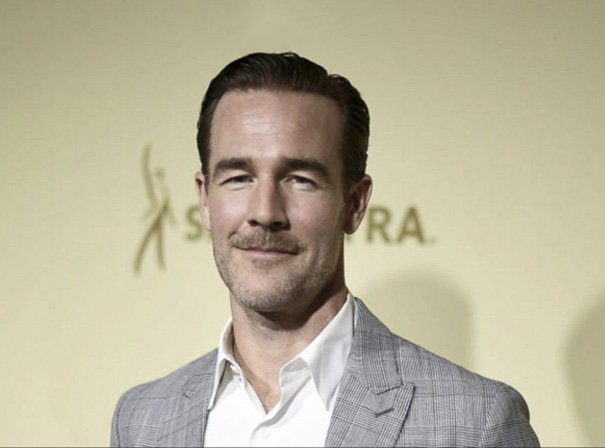