Hailing from Kentucky, American beauty Thornton has modelled for dozens of magazines and publications, including Sports Illustrated. In 2017, she featured in an issue of Maxim South Africa.

In 2019, Thornton joined the cast of Fox’s competition reality TV show Paradise Hotel for its third season. Set in a luxury hotel resort, a group of singles compete to see who can stay in the hotel for the longest. The show saw Thornton couple up with various contestants throughout the show’s run in a bid to win. A huge international hit, the contestants voted off a resident each week. While Thornton ultimately didn’t take home the prize, the show saw her star rise exponentially, winning her a legion of new fans.

Thornton, who is known for her glamorous style and curvy figure, has amassed a huge following on social media, with over 170,000 followers on Instagram alone. Here, she documents her life, sharing on-trend fashion inspiration, modelling content and peeks behind the scenes at her work. When she isn’t modelling or creating gripping reality television, Thornton works as a realtor. A go-getter with a winning attitude, Thornton is a star in the making. 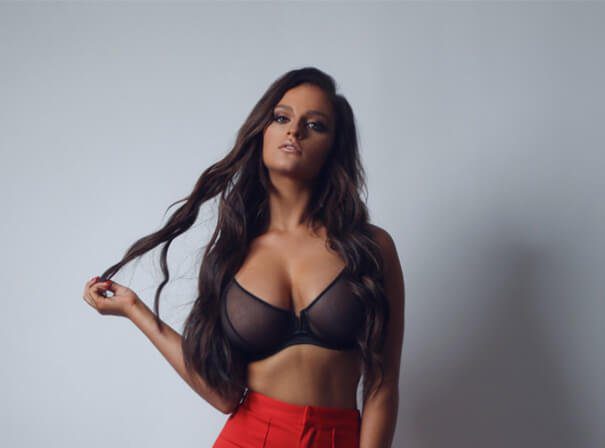