The gorgeous, award-winning Jamila Mustafa is a wonderful entertainer and former pageant queen. She is a TV host best known for her appearances on MTV and BET. She was named as one of the Most Influential People of African Decent Under 40 by the United Nations.

Born and raised in New York, Mustafa graduated from Delaware State University in 2015 with a bachelor’s degree in Communication/TV, Radio, and Film. She was named Miss Delaware State University while a senior at the school. She also served as a host for the ESPN Entertainers Basketball Classic during the summer of 2016. After graduating she started to forge a career in broadcasting and became a TV host for NFL Films at Philadelphia Eagles Club. She was then with FOX TV for nearly three seasons. She went on to become the host of MTV’s signature show Total Request Live, and a host/co-creator for Comcast. She also hosted the talk show Fresh Out Live for MTV.

Mustafa regularly connects with her legions of followers and fans through Instagram, Facebook, Twitter, posting pictures and videos about her life around broadcasting. She is also available for that personalised shout-out via the Cameo platform. 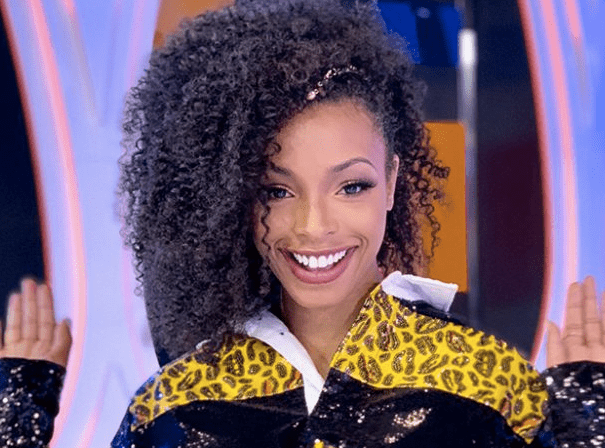