Jaret Reddick is a musician, singer, songwriter, composer, podcaster, actor, and voice actor from the United States. He is most known for being the lead vocalist, guitarist, and primary songwriter for the rock band Bowling for Soup. “Girl All the Bad Guys Want,” “1985”, “Almost,” and “High School Never Ends” among the band’s most well-known singles.

Outside of Bowling for Soup, Reddick’s main interest is songwriting and performing as the lead vocalist of the fictional band “Love Händel” on the children’s animated series “Phineas and Ferb.” It began when Bowling for Soup wrote their theme song, “Today is Gonna Be a Great Day,” which was nominated for an Emmy for Outstanding Original Main Title Theme Music in 2008. Later Reddick’s own character, Danny, was introduced. Since then Reddick has written numerous songs for the show and even appeared on it with cartoon versions of the other Bowling for Soup members playing their theme song. Reddick has collaborated with SEGA on the song “Endless Possibility,” which serves as the theme for the video game “Sonic Unleashed” starring Sonic the Hedgehog. As part of a redesign for its mascot, Chuck E. Cheese, Reddick was chosen to be the new voice of the character.

Prior to his celebrity, Reddick owned a toy store chain. During a company outing, an employee who was a Japanese mizu shotokan karate expert noted Reddick’s potential. Since then, Reddick has continued his studies and is now a fifth-degree shib no o shiri in the discipline. He hosts two podcasts, “Jaret Goes to the Movies,” where he reviews popular movies with guests, and “The Rockstar Dad Show,” which he hosts with fellow bandmember Gary Wiseman. You can follow him via social media where he maintains an active presence with over 40 thousand fans and followers across platforms. 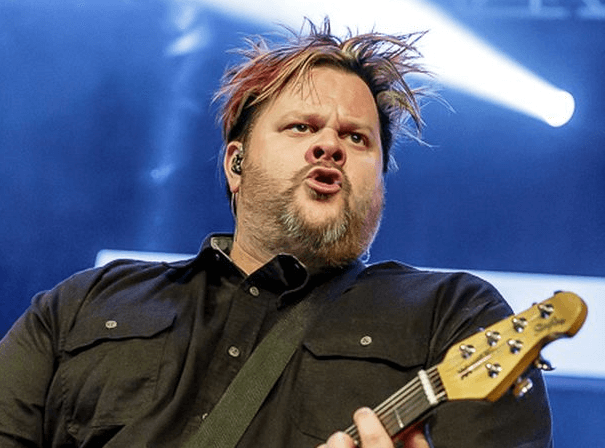