English cricketer Jason Roy was born in South Africa and moved to England when he was 10 years old. He plays domestic cricket for Surrey, and represents England, having been part of the squad that won the 2019 Cricket World Cup.

The right-handed batsman holds the world record for the highest individual One Day International innings, as well as being ranked tenth in One Day International batting. He attended the Pemberton Greenish Surrey Academy, before making his debut for the Surrey first team in 2008. He went on to make his international debut for England in 2014 against India in the Twenty20 International. He has become known as a leading run scorer, and his partnership with teammate Aaron Finch has become renowned as an effective and efficient pairing. Roy is a formidable player in all three formats, having proved himself in Test cricket, One Day International cricket and Twenty20 cricket. He notably played for the first four tests of the 2019 Ashes series, an impressive achievement in his test debut. Roy has also bravely spoken out about his struggle with the loss of his fellow cricketer, Tom Maynard, who died tragically in 2012. He has vowed to continue playing in his memory, but has spoken of the effect it’s had on himself and his game.

In 2017, Roy married his long term girlfriend Elle Moore. The couple have one child and live in Surrey. 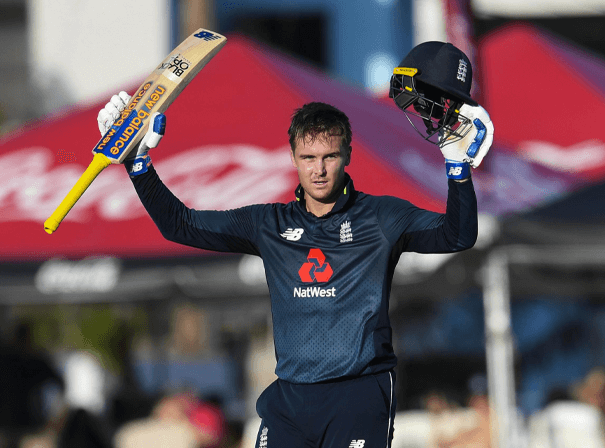